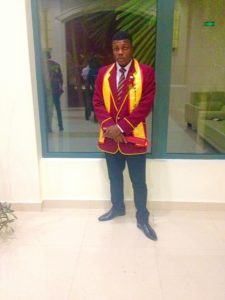 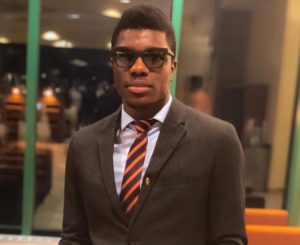 Sporting events participated in while at CC: Track and field and cricket

Clubs participated in while at CC: Debate

University: Chicago State University, Senior and will be heading to Grad school. 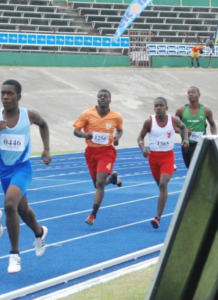 Represented Jamaica on the Carifta Team in 2012. 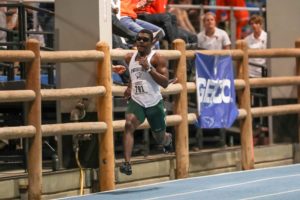 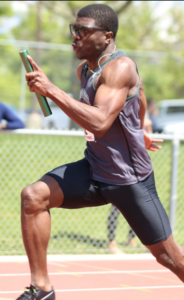 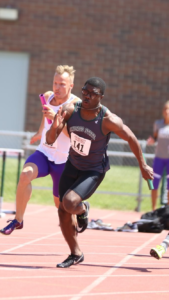 How did Cornwall College prepare you?

Cornwall College was very crucial in my development as a student and as an athlete. During my time at Cornwall College, I learned how to be consistent and independent. While at Cornwall I had to learn to lead by example and take initiatives. We did not have as much resources, so we had to become more creative with what we had. Being a leader was one of the most important and beneficial things I could have adopted from Cornwall College, as it immediately became a tool as soon as I came to America to study. Cornwall played a very important role in the strong mentality I am display most of the time and also in my character development. Being a Cornwallian meant that I was part of the finest group young men in St James, Jamaica, and I proudly embraced and carry myself as such to this day. Hence, Cornwall College helped to equip me adequately enough to the point where I was able to use mentality, image, and persona to not only make a name for myself at Chicago State but to leave an indelible mark in the school history books as a student and as an athlete.

My Favorite memory was being recognized for making the Carifta team to Bermuda in 2012. It was announced during the morning devotion that was taking place in the general assembly area. As Mr. Denham McIntyre, called me up the stairs for the entire school to acknowledge me and give their best wishes. I was simply overjoyed and moved by the experience. It was the first in many years that a Cornwallian had qualified for the Carifta team to represent Jamaica and I was thrilled to have somewhat rebooted the school’s athletic program to show my fellow schoolmates that we have what it takes— right here in our school.